House Bill 1443 provides for an additional 110 marijuana dispensary licenses, which will be awarded to qualified applicants via two separate lotteries comprised of 55 licenses in each.

The second lottery is reserved for equity applicants who have or whose family members have, a past marijuana conviction, or who have lived in a “disproportionately impacted area” for at least 10 years.

A third lottery will occur in August to award and additional 75 licenses to “tied applicants.”

“The legislation I signed today helps us continue establishing a cannabis industry that doesn’t shy away from the pain caused by the war on drugs, but instead centers equity and community reinvestment,” Gov. Pritzker said in a statement. 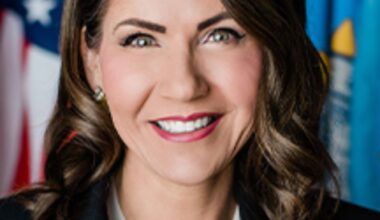 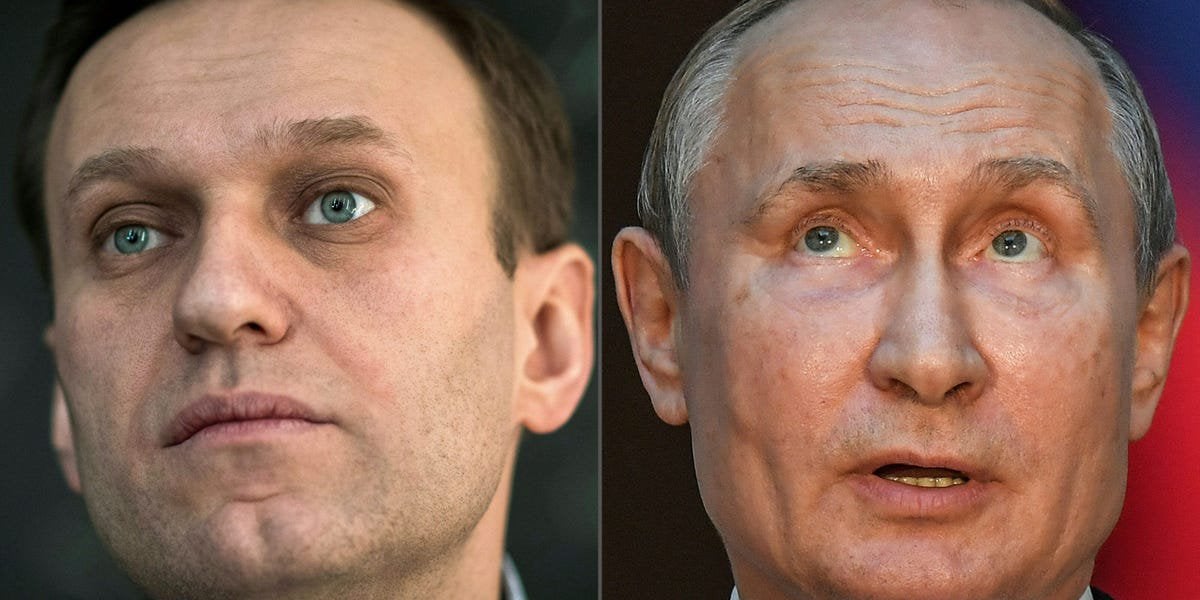 Read More
This is the best tl;dr I could make, original reduced by 82%. (I’m a bot) Russian President Vladimir…
GGeneral 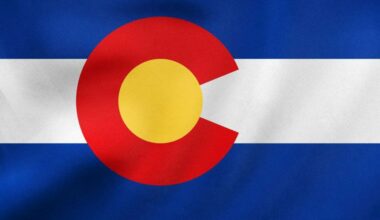 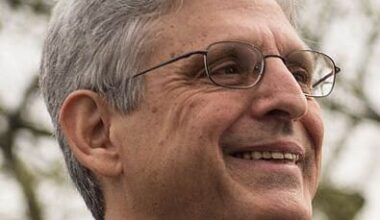 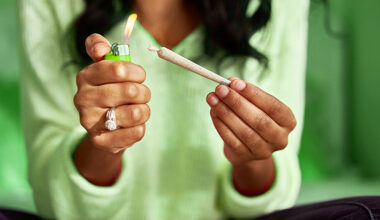 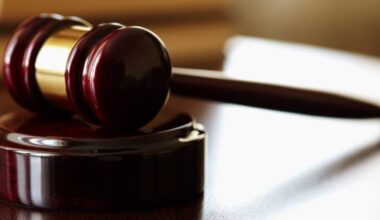 Read More
In a major blow to South Dakota’s nascent legal marijuana industry, a circuit court judge ruled that a…