This story has been updated with details from the hearing and a vote.

The Senate Agriculture Committee has given an initial thumbs-up to Tom Vilsack for Secretary of Agriculture.

Vilsack, an Iowan, is President Joe Biden’s nominee and served in the same role for all eight years of the Obama administration.

He oversaw the USDA during passage and implementation of the 2014 Farm Bill, which allowed states to experiment with hemp production.

Vilsack did not mention hemp in his virtual confirmation hearing. But he did update senators about Biden’s plans to make agriculture carbon neutral, an idea that could lead to new opportunities for hemp farmers.

Congress made hemp a national commodity in 2018 and again put USDA in charge. The agency spent two years crafting rules for the new crop. But because those rules were published just a day before Biden took office, the new administration is taking a look at them and may consider further changes.

Vilsack must be approved by the full Senate before taking over at USDA.

To read more about how the USDA plans to regulate hemp, download our free guide here. 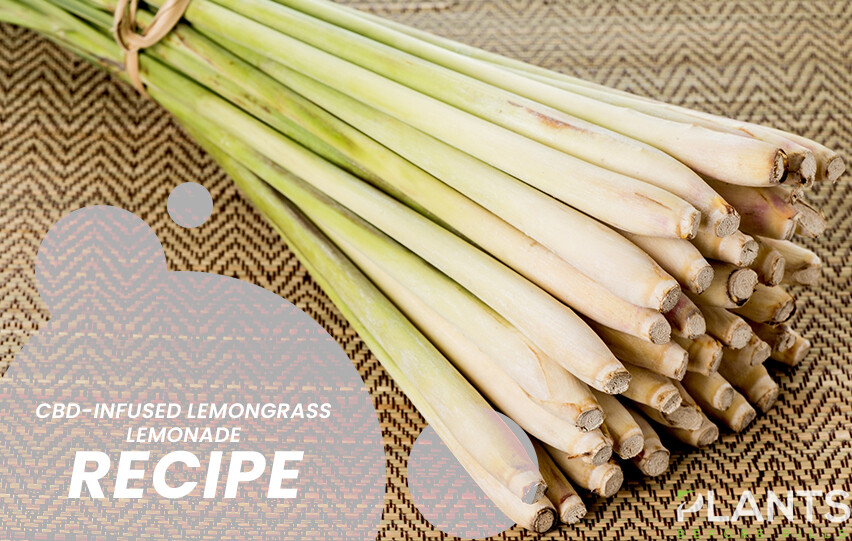 Read More
Lemonade is the quintessential thirst-quencher during warmer days. Infusing lemongrass and CBD will certainly take your lemonade to…
GGeneral 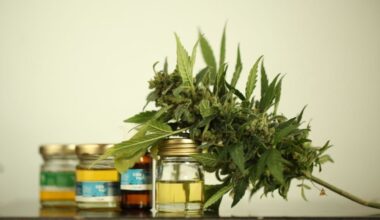 Read More
Cannabidiol is present just about everywhere we look these days. From the products we consume, bathe in, or…
GGeneral 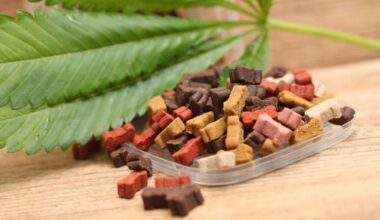 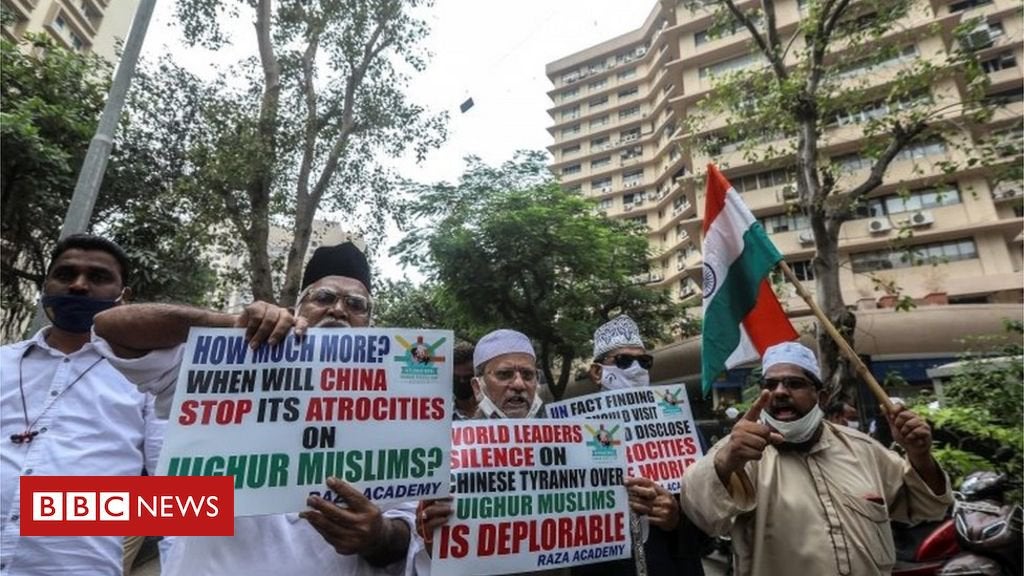 Read More
This is the best tl;dr I could make, original reduced by 88%. (I’m a bot) EPA. There is…
GGeneral 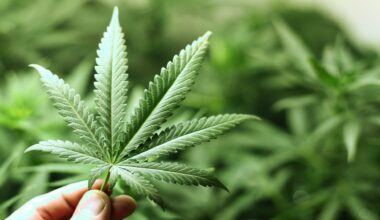 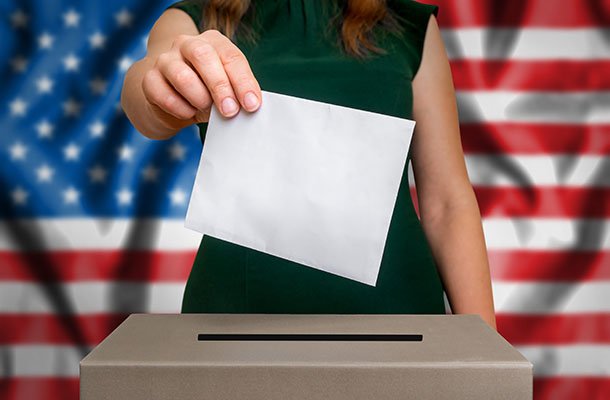 Read More
Rodriguez v. Newsom may never make it onto the Supreme Court’s docket. Which would be a shame, because…