In a newly published poll by The Hill/HarrisX Daily, 75% of respondents said they opposed the federal prohibition and criminalization of marijuana, with only 25% saying they support the current policy.

The respondents were given three options: The federal government should legalize it in the U.S. (38%), States should decide at their level (37%), or It should be illegal everywhere in the U.S. (25%).

The Schedule 1 status of marijuana under the Controlled Substances Act represents a federal prohibition and criminalization. Under current policy, every state program is in violation of federal law. There has not been legislation introduced that would force states to legalize. You can read more about the CSA in a NORML memo here.

Other notable aspects of the poll demonstrated:

You can read the full results of the Hill/HarrisX poll here.

You can read more polls at https://norml.org/marijuana/library/surveys-polls/ 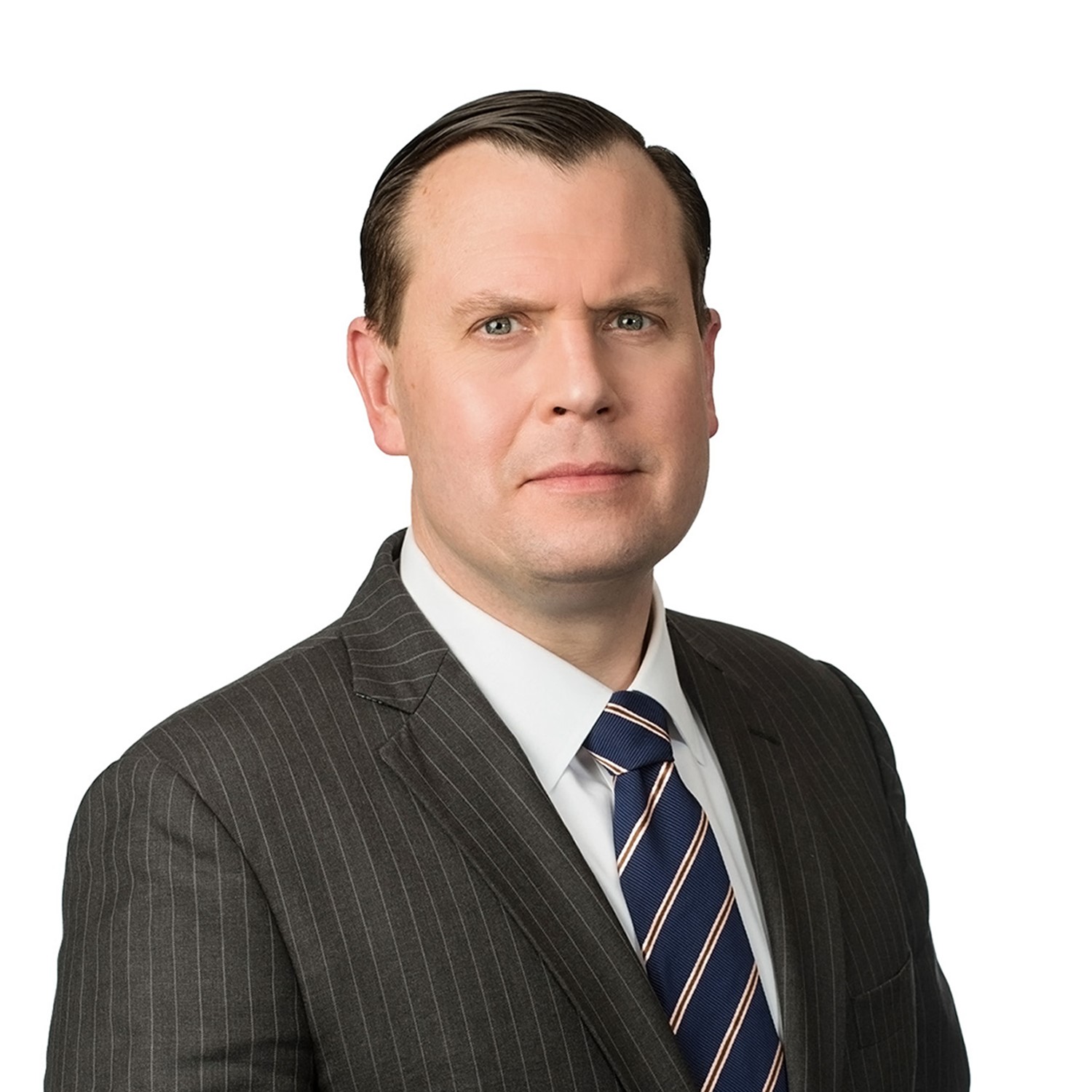 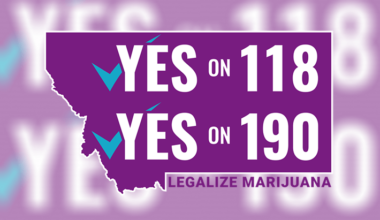 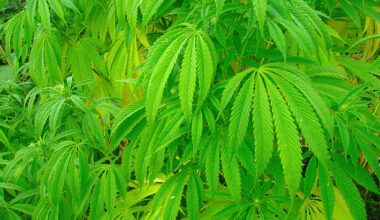 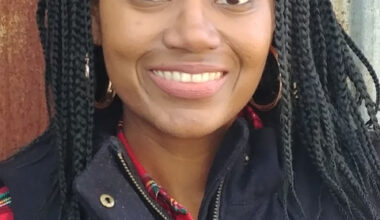 Read More
(Editor’s note: This story is part of a recurring series of commentaries from professionals connected to the hemp…
GGeneral 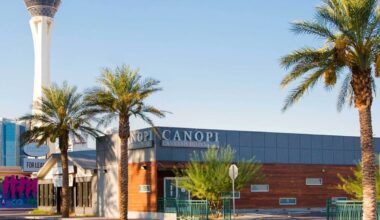