Senators Schumer, Booker, and Wyden: “We want to move this”

Senate Majority Leader Chuck Schumer along with Senators Cory Booker and Ron Wyden, recorded a video outlining their plan to introduce comprehensive legislation to repeal federal marijuana criminalization and expunge the records of those with federal cannabis convictions.

From the porch of the US Senate, with the Washington Monument visible in the background, these three Senators emphasized the core points that NORML has been making for decades. They spoke about legalization as a matter of personal freedom and lamented over how the enforcement of marijuana prohibition disproportionately targets veterans, the poor, and communities of color.

With a 50-50 partisan split in the Senate, we’re only going to advance this issue if we ensure that Democratic and Republican Senators alike hear our demands for reform. Majority Leader Schumer explicitly called for all supporters of legalization to contact their Senators now because “we want to move this.”

There has never been a Congress like this before. For the first time in American history, we have a Senate Majority Leader calling for the end to federal prohibition and a Speaker of the House who presided over the first-ever successful vote in the US House of Representatives to end this failed policy.

Send a message to your Senators and tell them now is the time. 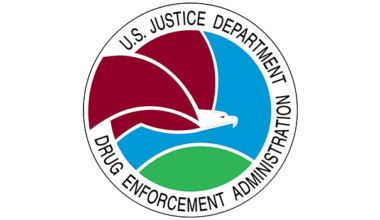 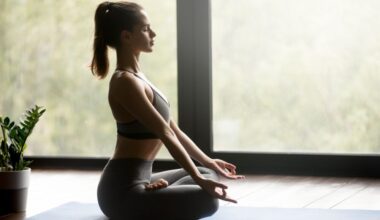 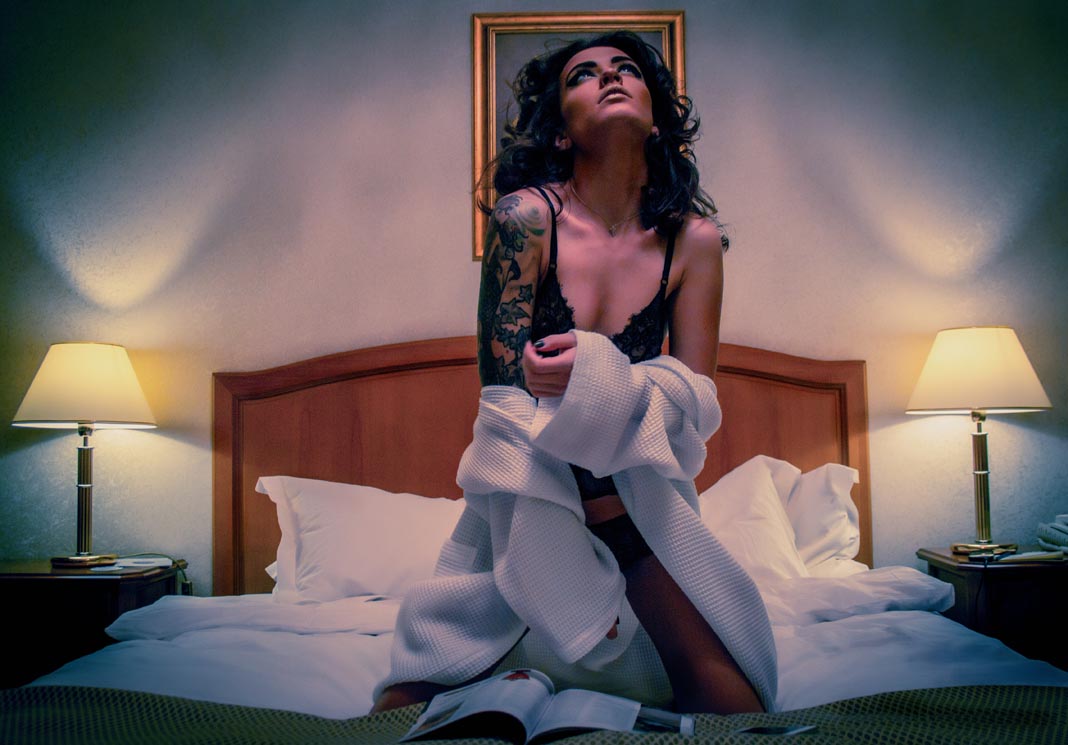 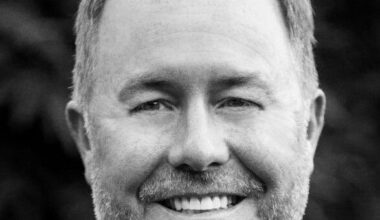 Read More
[ad_1] (Editor’s note: This story is part of a recurring series of commentaries from professionals connected to the…
GGeneral

Read More
The U.S. Department of Agriculture is rolling out a new pilot insurance program for hemp, which…
GGeneral 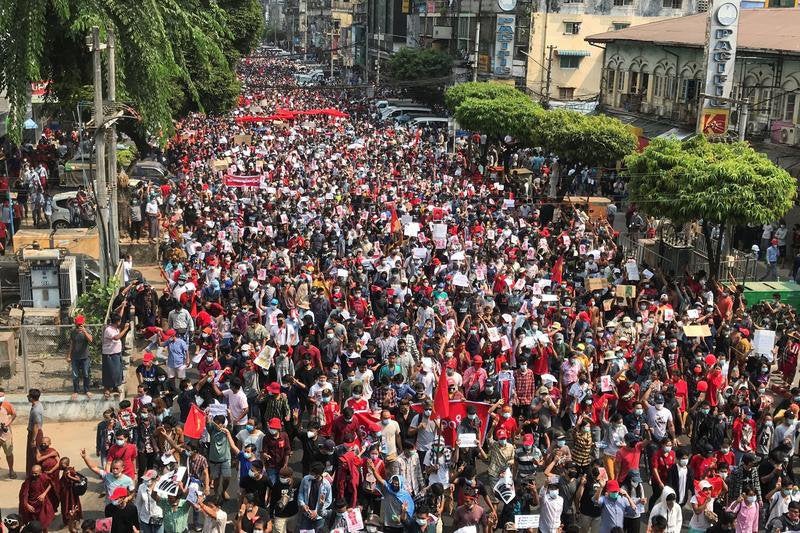