France’s two-year medical cannabis experiment launches today as the government seeks to study the positive and side effects of the plans and its derivatives, Morocco World News reports. The experiment will include 3,000 patients with chronic diseases and specialist physicians in pain, oncology, neurology, epilepsy, multiple sclerosis, and palliative care.

The program, however, only allows cannabis products with THC levels up to 0.2%.

France’s Health Ministry has said that the experiment aims to gather data about the effectiveness of medical cannabis with the potential to legalize it for therapeutic use nationally. Nearly 20 European Union countries allow medical cannabis programs. The French experiment was initially set for September 2020 but was delayed due to the coronavirus pandemic.

MP Robin Reda, the chairman of the parliamentary committee on cannabis from the right-wing party Les Républicains, has criticized the medical cannabis experiment program, contending that the government would “do everything it can to drag its feet and ensure that as few people as possible get to use marijuana on this experimental basis.” Reda has said that “no one should be happy” with the nation’s cannabis policies which he described as “repressive” and “clearly not working.”

In January, the French government launched a public consultation about cannabis legalization asking citizens about their views on cannabis and what government policies people would prefer. That comment period ended February 28 and the results have not yet been made publicly available. 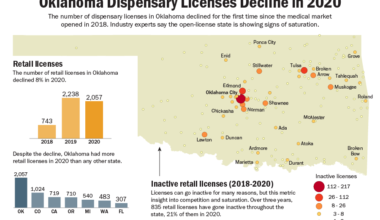 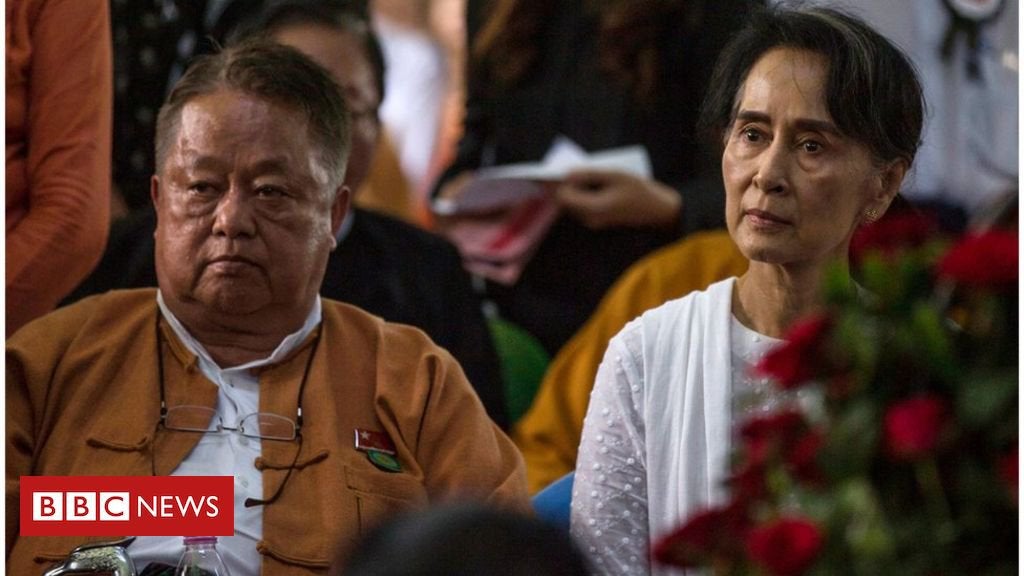 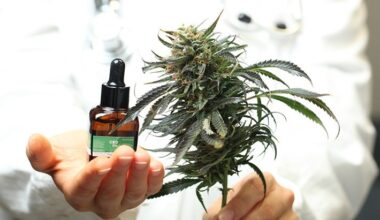