A White House committee is recommending the North American Industry Classification System (NAICS) update its classification of various portions of the cannabis industry, Marijuana Moment reports. The Economic Classification Policy Committee (ECPC)—which includes the Office of Management and Budget (OMB), the Census Bureau, the Bureau of Economic Analysis, and the Bureau of Labor Statistics—is proposing changes that would re-classify cannabis retail stores into a new category with tobacco, e-cigarette stores, and smoking shops.

The changes will allow economists to research cannabis commerce like other business categories, the report says.

Advocates for the updates feel that with the rapid growth of the cannabis industry is needs its own NAICS category. The Census Bureau, in their public comment submitted to the ECPC, agreed but the committee ultimately combined cannabis with other industries.

Additionally, the ECPC suggests cannabis, both high-THC and hemp crop wholesalers, should receive updated NAICS classifications. Under the proposal, CBD would be added to several categories and the committee recommends it be updated in the separate North American Product Classification System, according to the report. These changes have not gone into effect and may do little to illuminate cannabis economic data. However, the Census Bureau has taken its own steps to make cannabis economic data more available, including adding a cannabis tax and license fee question to its state economic reporting process, the report says.

NAICS is a collaboration between Mexico, Canada and the United States in an effort to standardize industries. “For these three countries, NAICS provides a consistent framework for the collection, tabulation, presentation, and analysis of industry statistics used by government policy analysts, by academics and researchers, by the business community, and by the public,” the agency said.


Lukas is a freelance writer and medical cannabis activist who lives in Tacoma. When he’s not writing about cannabis or working to bring a better medical cannabis system to Washington, he likes to DJ, play adaptive sports and volunteer in his Tacoma community. He supports national legalization and the opening up of the medical cannabis market in all 50 states. 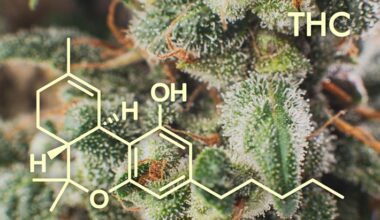 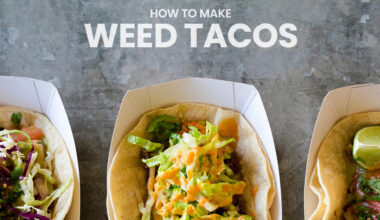 Read More
Are you a fan of tacos? You can actually work the health benefits of CBD into this yummy…
GGeneral 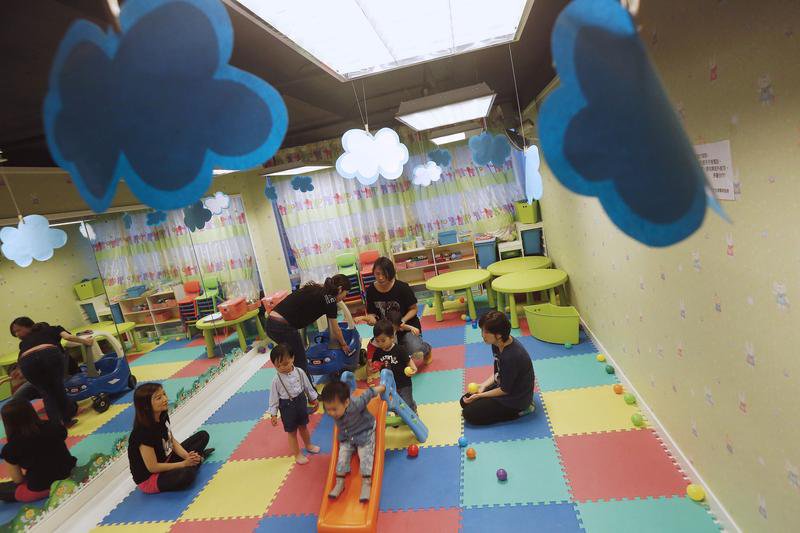 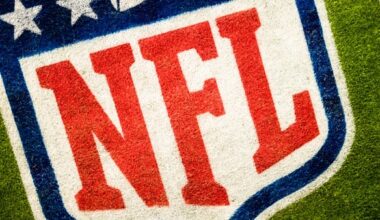 Read More
The NFL and its players’ union have requested industry research on CBD and other cannabinoids for pain management.…
LLegislation 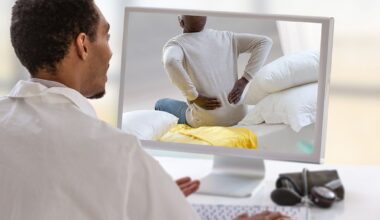